**The squirrels just discovered a new level, and it’s nuttin’ but spooky fun! Join the gang in the “Sulky Swamp”, check out the new 1 vs. 1 gameplay allowing just one player on mobile to take on the tree in VR, and download the Haunted Horrors skins for free!**

WARNING: This is a highly addictive mobile and VR game that MUST BE INITIATED BY A PLAYER WITH A VR HEADSET (Oculus Quest, Oculus Quest 2, Oculus Rift or HTC Vive) and played with at least one person who joins the game on a mobile device (iOS 12.4, iPhone 6 and up).

The golden acorns are under attack! It’s up to you and your friends to protect them or steal them – depending if you are playing on a VR headset to take on the role of an extraordinarily protective tree or as one of several crafty yet thieving squirrels on mobile – in the cross-platform party game, Acron: Attack of the Squirrels!, from Resolution Games.

This hilariously fun experience must be initiated by a player with a VR headset (Oculus Quest, Oculus Quest 2, Oculus Rift, HTC Vive or Windows Mixed Reality) who creates a room. He or she then connects to one to eight frenemies on their phone and/or tablet devices by giving them the assigned room number that they enter into their device when prompted in order to become rebel squirrels that’ll do anything to steal the golden acorns using an arsenal of unique abilities.

The game is at its best when played as a couch party game together with a group of friends and is both competitive and cooperative in nature for players across VR and mobile devices. Once in the game, one player in VR takes on the role of a large, ancient tree that tries to knock out the squirrels that are out to steal the nuts by using the controllers to grab and hurl wood chunks, boulders and sticky sap to keep the squirrels at bay. Meanwhile, the band of squirrels (players on mobile) can leverage a myriad of tools and distraction tactics – including the ability to pick up and plant seeds that grow into pumpkin barriers, plant bushes to hide behind, place mushrooms they can use as leaping pads and more – while working together to develop strategies to outsmart the tree in order to scurry around and gather as many acorns as they can.

Meet the band of rebellious squirrels out to steal the golden acorns:
* Zip – quick witted and light-footed; she’s the fastest squirrel and has speed running abilities
* Chunk – the gentle giant with a heart of gold who protects his friends by carrying a shield
* Doug – not the smartest acorn in the bunch, but channels his rage issues to dig tunnels that allow for safe travel underground
* Sim – a crafty little rodent who’s kind of nutty and builds ramps for vertical movement 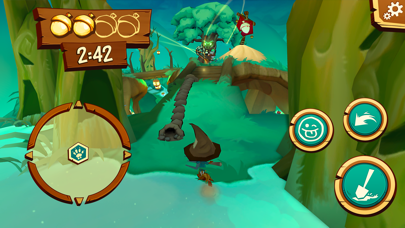 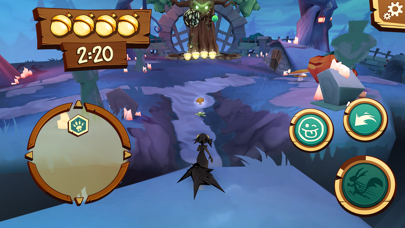 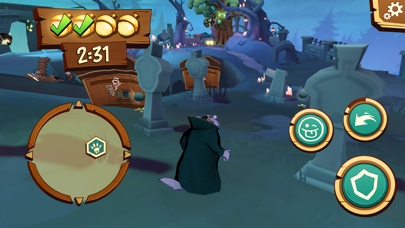 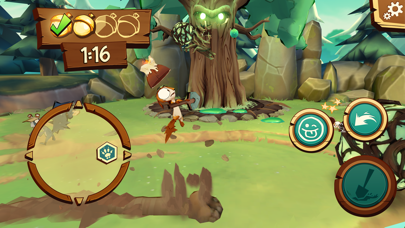 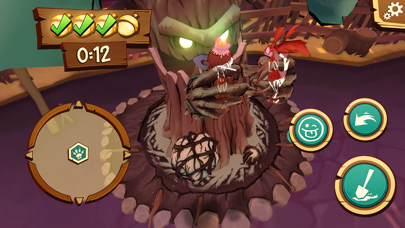 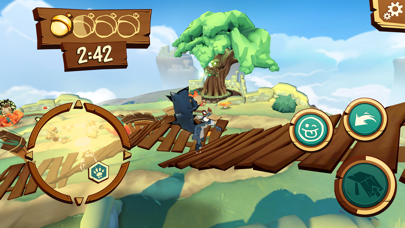 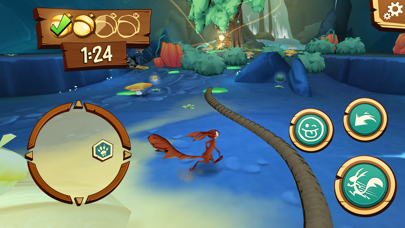 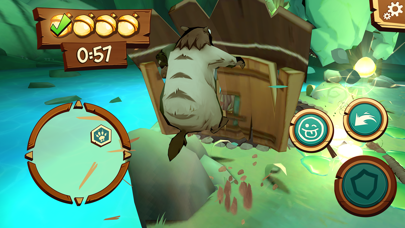 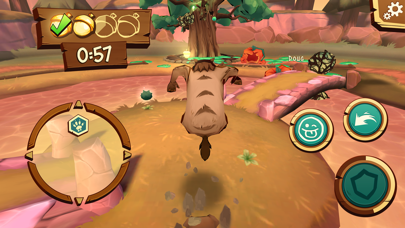 Rerolling means recreating a new account and using currency available to new players in order to get what you want from the gacha. Rerolling Acron: Attack of the Squirrels account can be tedious, but for gacha games that have been around for years or longer, it’s vital for a good start for new players and accounts. Adventurers are your characters that will actually enter dungeons and fight monsters. Because of this distinction, I recommend that you aim for a powerful adventurer as opposed to an assist character while rerolling. You can download Acron: Attack of the Squirrels reroll on Android or iOS or you can access it through your web browser as well. Also, to save you some time, clearing the cache from the title screen does not work for rerolling! Please let me know if I missed anything, and the best of luck to everyone!