► Get ready for some brutal shooting action!

Rain down fiery vengeance from above in this fast-paced third-person helicopter shooter where you’re on a mission to rescue the hostage from hordes of zombies, gangsters, henchmen, and enemy combatants. Keep your eyes peeled and your wits about you, and don’t stop shooting till she leaps to safety in this easy-to-play all-action game where only the fastest and the deadliest survive. Hyper-brutal, hyper-entertaining helicopter mayhem that will keep you coming back for more time after time.

• Help the hostage escape by gunning down the endless stream of pursuers behind her. Use explosives and other in-game objects to take out multiple enemies or rely on fancy shooting to eliminate as many bad guys as you can. Hurl down destruction on the enemy, but just make sure you don’t hit the hostage by mistake.

• When the going gets tough, the tough go slow-mo. When zombies are breathing down the neck of the hapless hostage at critical moments in the game, time slows down to help you cope. Take your time, smash your enemies, and rescue the hostage!

•Varied and exciting gameplay action: levels alternate between rooftop zombie pursuits and building attacks with multiple armed enemies attempting to take you down. Only the sharpest shooters will survive, so watch your angles and get blasting to destroy floor after floor of bad guys.

• There’s a whole exciting range of enemies to destroy, and some of them even shoot back, so shield up before your start to make sure you can survive and save the hostage.

• Complete levels to upgrade your guns, outfit, and helicopter, and advance through the districts of the city to reach awesome boss levels with extra rewards. Try out pistols, shotguns, assault rifles, SMGs, and even rocket launchers to find the gun that helps you put an end to most zombies.

• Extra-special crazy levels offer a riotous alternative to regular gameplay, with guns that shoot cats, sheep, paint, and a whole heap of other weird and wonderful options to brighten up your play.

• Cool graphics, exotic settings, a tension-building soundtrack, and stylish camera angles give the game an exciting, cinematic feel. Keep the enemy hordes at bay and watch the hostage leap to the safety of your helicopter in beautifully satisfying slow motion.

Looking for fast and casual shooting fun? Helicopter Escape 3D combines the best of exciting action gameplay and easy accessibility. Got five minutes for shooting? How about destroying some zombies and rescuing a damsel in distress? 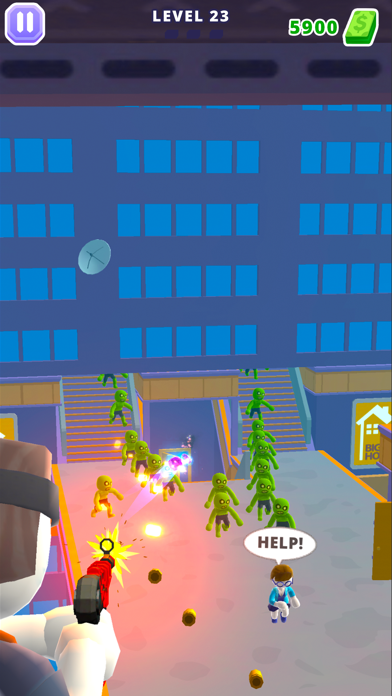 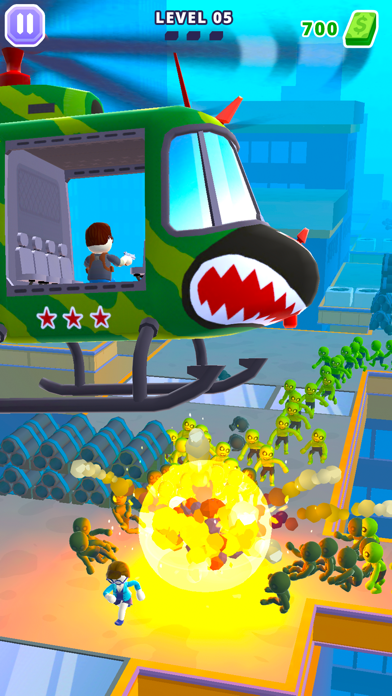 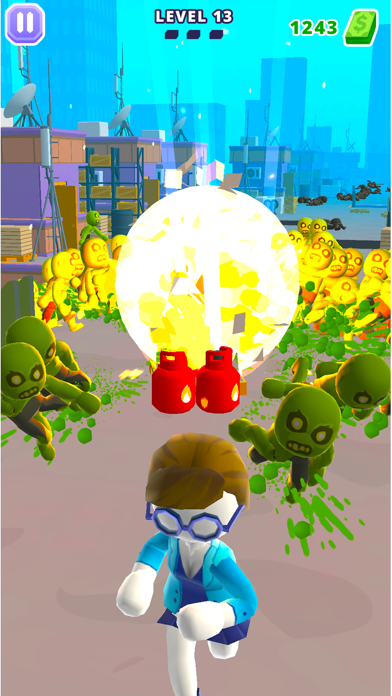 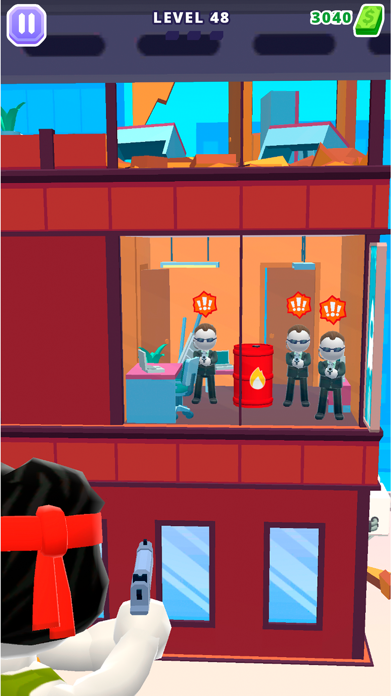 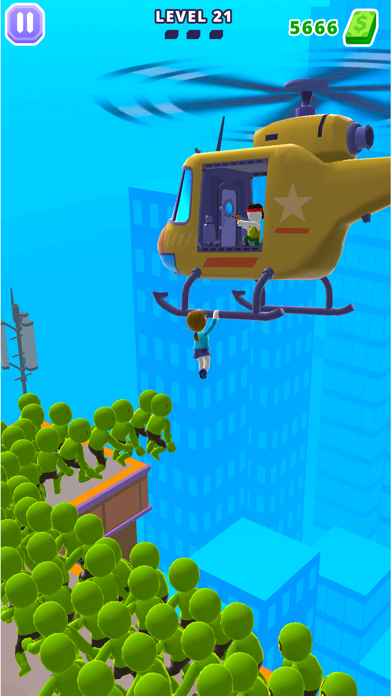 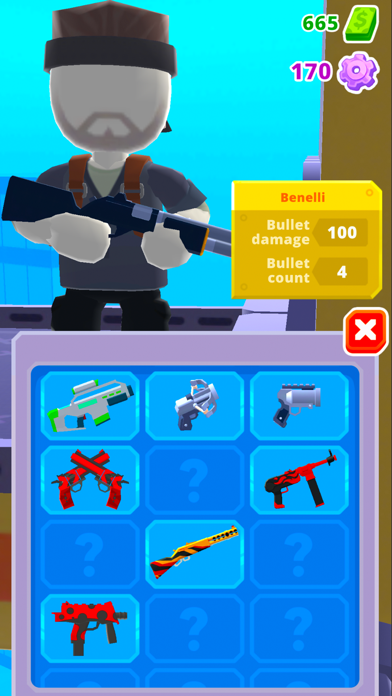 Rerolling means recreating a new account and using currency available to new players in order to get what you want from the gacha. Rerolling Helicopter Escape 3D account can be tedious, but for gacha games that have been around for years or longer, it’s vital for a good start for new players and accounts. Adventurers are your characters that will actually enter dungeons and fight monsters. Because of this distinction, I recommend that you aim for a powerful adventurer as opposed to an assist character while rerolling. You can download Helicopter Escape 3D reroll on Android or iOS or you can access it through your web browser as well. Also, to save you some time, clearing the cache from the title screen does not work for rerolling! Please let me know if I missed anything, and the best of luck to everyone!