WELCOME TO THE CONTEST:
Captain America vs. Iron Man! Hulk vs. Wolverine! Spider-Man vs. Deadpool! The greatest battles in Marvel history are in your hands! The greedy Elder of the Universe known as The Collector has summoned you to a brawl of epic proportions against a line-up of vile villains including Thanos, Kang the Conqueror, and many more! Experience the ultimate free-to-play fighting game on your mobile device…Marvel Contest of Champions!

SUIT UP WITH FRIENDS:
• Team up with your friends and other Summoners to build the strongest Alliance
• Strategize with your alliance, help them keep their Champions in the fight
• Battle to the top in Alliance Events and take on Alliance Quest Series together in specially designed quest maps to earn exclusive Alliance rewards
• Test your Alliance’s mettle by battling it out with Alliances from around the world in Alliance Wars!

BUILD YOUR ULTIMATE TEAM OF CHAMPIONS:
• Assemble a mighty team of heroes and villains (choosing Champions such as: Iron Man, Hulk, Wolverine, Storm, Star-Lord, Gamora, Spider-Man, Deadpool, Magneto and Winter Soldier)
• Embark on quests to defeat Kang and Thanos and face the challenge of a mysterious new super powerful cosmic competitor, ultimately to prevent the total destruction of The Marvel Universe
• Improve your team’s offense and defense with multiple Mastery trees

COLLECT THE MIGHTIEST SUPER HEROES (AND VILLAINS!):
• Collect, level up, and manage your teams of heroes and villains wisely to receive synergy bonuses based upon team affiliation and relationships taken from the pages of Marvel Comics
• Pairing up Black Panther and Storm or Cyclops and Wolverine for bonuses, or making a team of Guardians of the Galaxy for a team affiliation bonus
• The more powerful the Champion, the better their stats, abilities and special moves will be
• New Champions are being added to The Contest all the time!

QUEST AND BATTLE:
• Journey through an exciting storyline in classic Marvel storytelling fashion
• Fight it out with a huge array of heroes and villains in iconic locations spanning the Marvel Universe such as: Avengers Tower, Oscorp, The Kyln, Wakanda, The Savage Land, Asgard, the S.H.I.E.L.D. Helicarrier, and more!
• Explore dynamic quest maps and engage in a healthy dose of action-packed fighting utilizing controls developed specifically for the mobile platform

TERMS OF SERVICE:
Please read this Terms of Service Agreement and our Privacy Notice before using our services as they govern the relationship between you and Kabam. 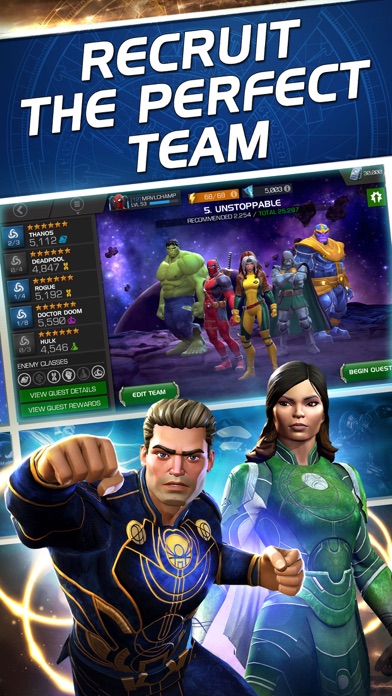 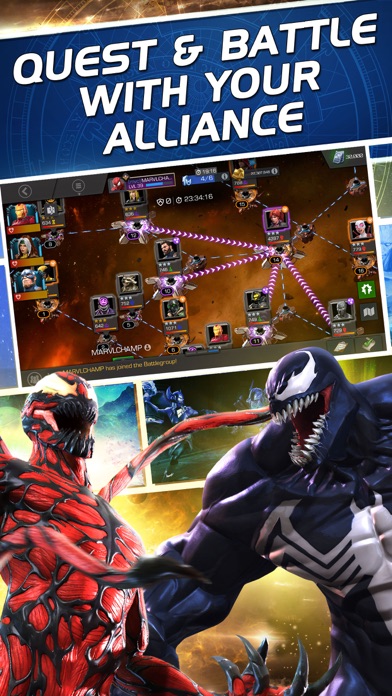 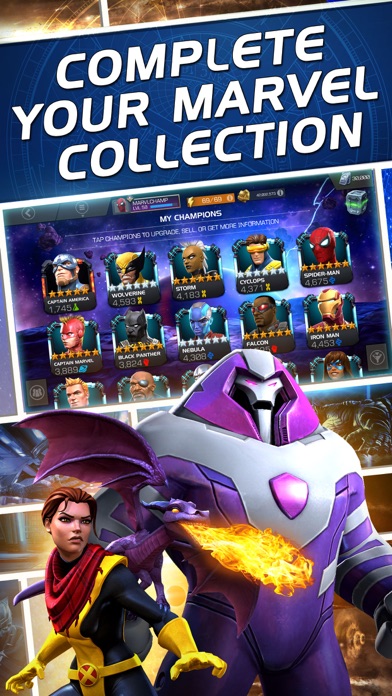 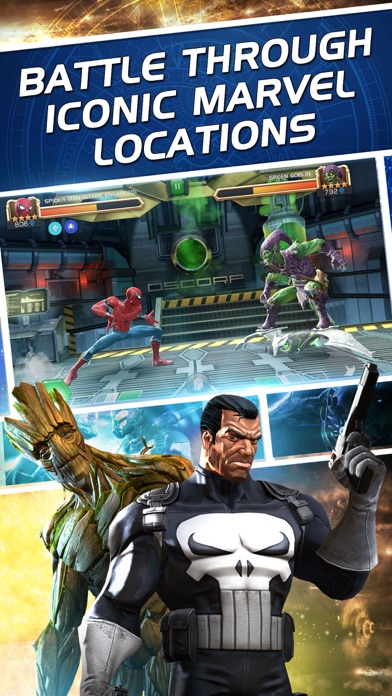 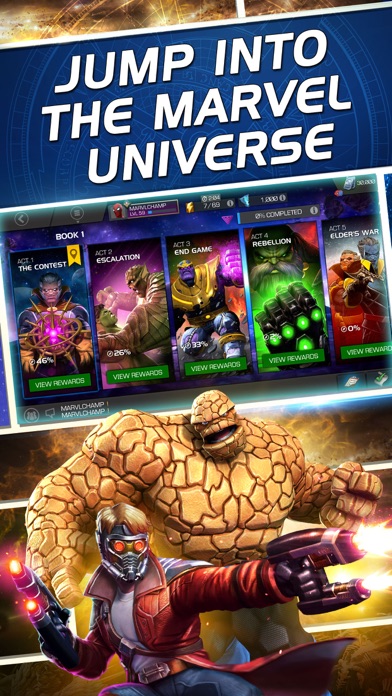 Rerolling means recreating a new account and using currency available to new players in order to get what you want from the gacha. Rerolling Marvel Contest of Champions account can be tedious, but for gacha games that have been around for years or longer, it’s vital for a good start for new players and accounts. Adventurers are your characters that will actually enter dungeons and fight monsters. Because of this distinction, I recommend that you aim for a powerful adventurer as opposed to an assist character while rerolling. You can download Marvel Contest of Champions reroll on Android or iOS or you can access it through your web browser as well. Also, to save you some time, clearing the cache from the title screen does not work for rerolling! Please let me know if I missed anything, and the best of luck to everyone!