Illumination, Universal, and Gameloft have teamed up to bring you Minion Rush, a family-friendly endless runner game in which you’ll dash off with the Minions on a series of secret missions for Gru and the gang.

Whether you race through the neighborhood, dodge traps in the Lab, or jump into supervillain hideouts, there are always new adventures and challenges. Maybe you’ll run into El Macho, play a game with Margo and the girls, or learn to be the greatest Minion Secret Agent of all time!

AN ENDLESS RUNNER ADVENTURE WITH THE MINIONS
• The running isn’t the only thing that’s endless. The Minions have packed this family-friendly action game with exciting missions, levels, items and loads of crazy costumes to dress your Minion however you like.
• Jump into a variety of fun and hilarious stories with Gru, the girls, Vector, Lucy and many more.
• Fresh adventures and content are added constantly, so you never run out of despicable fun!

UNCOVER SECRETS TO BECOME A MINION SPYMASTER
• Your primary mission: To become a Master Minion Spy!
• Different stories and prizes can be unlocked by completing Special Missions.
• Discover each location’s hidden Secret Area by using a variety of running skills and acrobatics.
• Of course, you’ll also unlock lots of great rewards for finding each secret…

ENTER THE EXCITING MINION-VERSE
• Prepare to tear it up in wild locations from throughout the Minions’ history.
• Dash through the Anti-Villain League HQ, raid Vector’s lair, hang ten on the Minion Beach, and maybe even travel through time!
• Overcome different obstacles and challenges, from red-hot lava pits to high-tech laser turrets, specially designed to ruin your Minion’s day.
• Every level is created with lively graphics to recreate the joy and splendor of the Despicable Me and Minions movies.

COLLECT COSTUMES & DRESS MINIONS
• Costumes aren’t just cool clothes; they’re your key to victory (and the Minions love to dress up)!
• Choose from dozens of unique costumes, such as the Surfer, Ballerina, Spy, and many more.
• Each costume grants a special Ability and Skill, such as scoring bonus points, extra running speed, or grabbing more bananas.
• Unlock costumes by completing missions, taking on limited-time events, or by crafting them. Think you can collect them all?

ENDLESS RUN MODE FOR UNLIMITED FUN
• Prove you have what it takes to be a Top Banana by competing against players from all over the world.
• Run your best in endless levels to rise up the global leaderboards and graduate to a higher Class.
• At the end of each Session, everyone earns prizes based on which Class they reached. 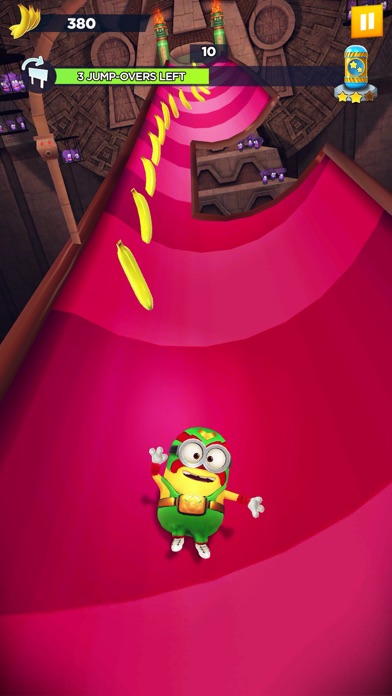 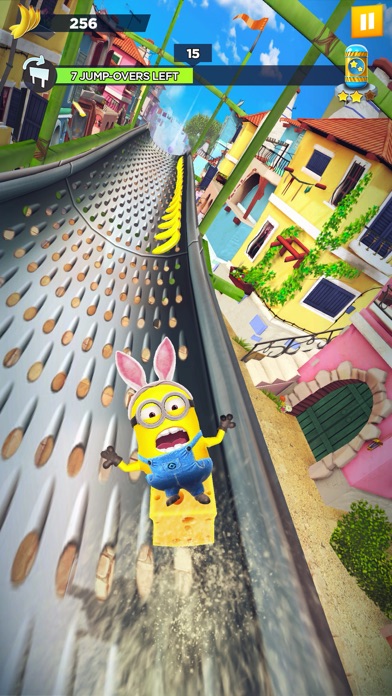 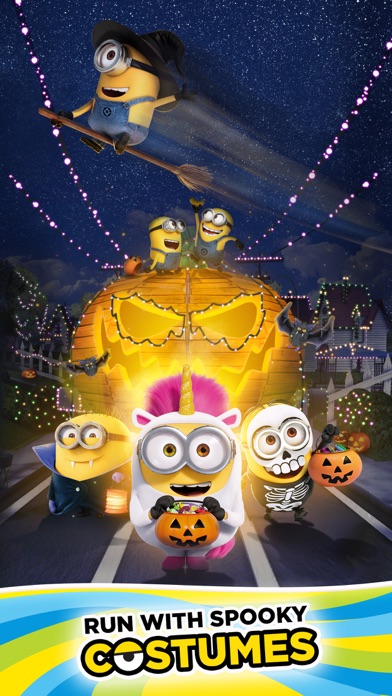 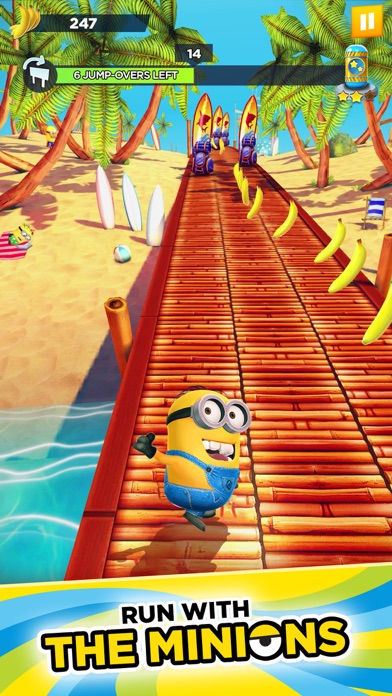 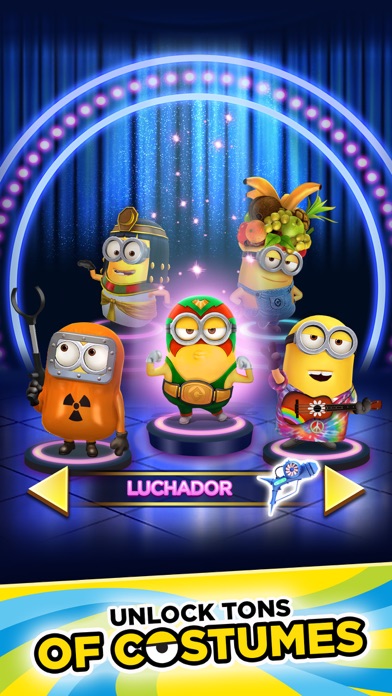 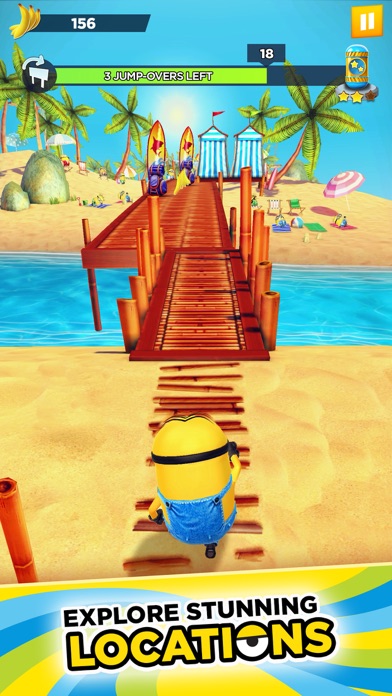 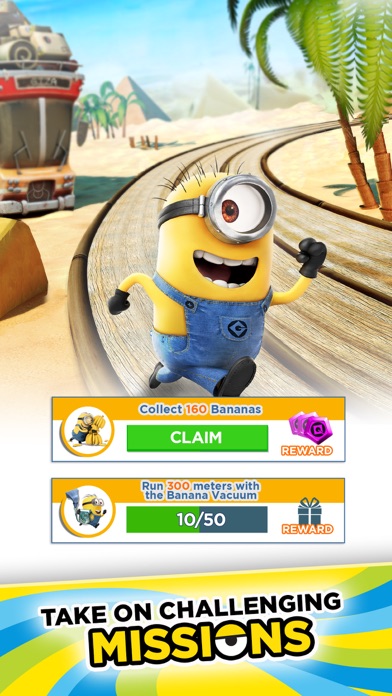 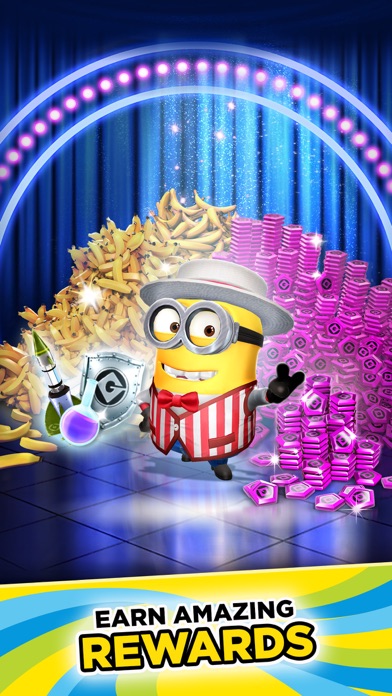 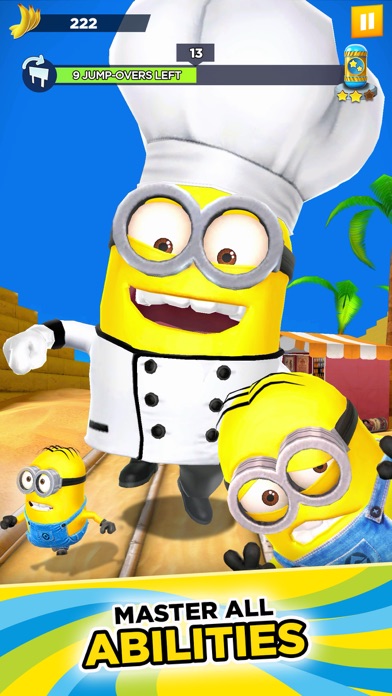 Rerolling means recreating a new account and using currency available to new players in order to get what you want from the gacha. Rerolling Minion Rush account can be tedious, but for gacha games that have been around for years or longer, it’s vital for a good start for new players and accounts. Adventurers are your characters that will actually enter dungeons and fight monsters. Because of this distinction, I recommend that you aim for a powerful adventurer as opposed to an assist character while rerolling. You can download Minion Rush reroll on Android or iOS or you can access it through your web browser as well. Also, to save you some time, clearing the cache from the title screen does not work for rerolling! Please let me know if I missed anything, and the best of luck to everyone!