Commander, the Dark Legion is coming! These Tyrants rule the world! Constant war, refugees scattered across the land and a world starved of hope. Who will liberate us? Become the strongest Commander and a fearless leader in the struggle against the legion, right alongside the freedom league! Merge to upgrade your power whether it’s buildings, skills or units, if you can merge it, you can upgrade it! Top War is an innovative strategy game featuring merge to upgrade gameplay, no more long upgrade waiting times, just merge two together and the upgrade will finish instantly! Recruit Legendary Heroes to lead the stationed Land, Navy and Airforce troops for defence and offense! Upgrade heroes and troops with unique skills and equipment to lead all three armies to become immortality! Various Class options allow you to play how you want! Become a warrior on the battlefield as Combat Elite, or a professional support player as a mechanic? Players are able to fully specialise with there being Tactical Master, Grand Marshal, Legendary Craftsman, and Great Scientist to choose from. Join and build a strong alliance with other players along with intelligent combinations of Classes are sure to lead to victory! Start on a barren, deserted island and build an idyllic base to train your armies, improve your power and liberate the land. Strength doesn’t come from just troops, and that’s a good thing! Create a stylish yet formidable island with a variety of buildings and decorations at your disposal. Come and show-off your unique style! Battle online with players from all over the world in a variety of game modes such as; Server v Server wars, Wild Monsters, War Robots,Capital Throne Showdowns weekly all while experiencing the real battles with your alliance. Fight for glory, liberate the oppressed and dominate your enemies! An intense 8 server struggle for Eternal Land with Cross-Server Battles for Domination of the map. After a long period of preparation and development, make your way to the Eternal Land. A new large-scale cross-server game play experience with unbelievable battles and meticulous negotiations. Conquer the World and gather your alliance friends to go and unveil the mystery of the Eternal Land! 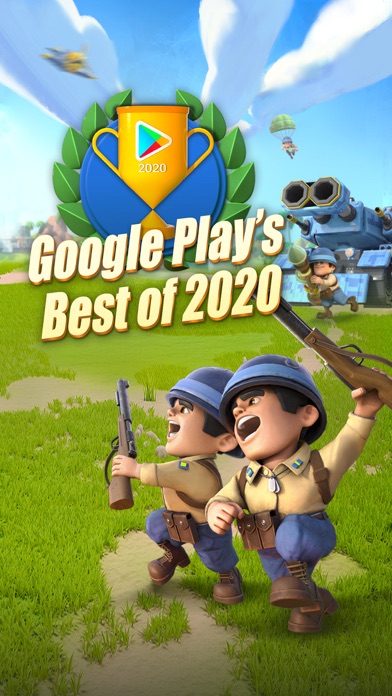 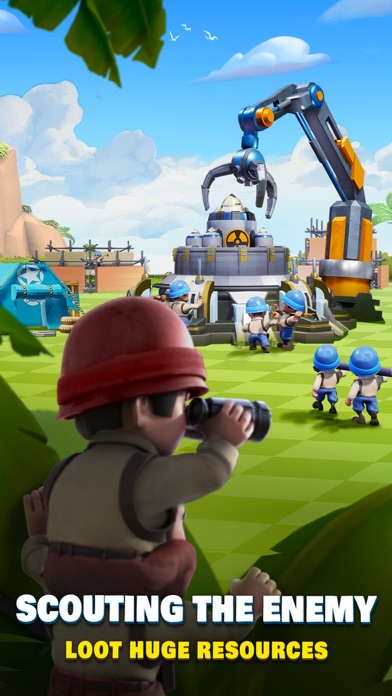 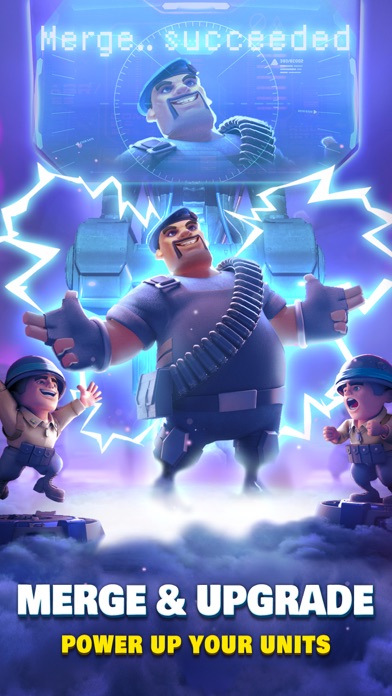 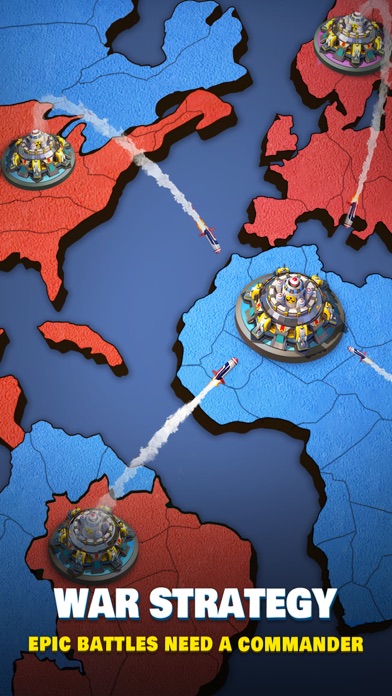 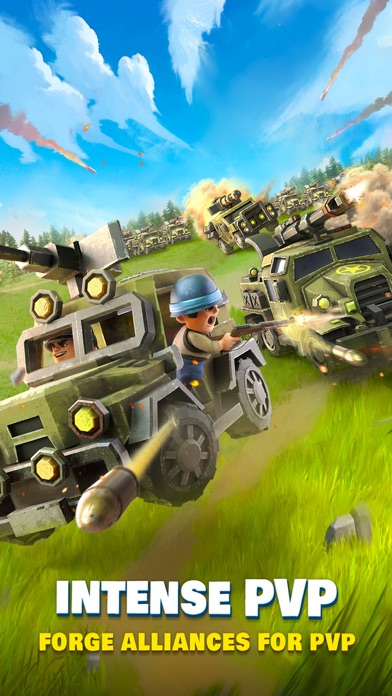 Rerolling means recreating a new account and using currency available to new players in order to get what you want from the gacha. Rerolling Top War: Battle Game account can be tedious, but for gacha games that have been around for years or longer, it’s vital for a good start for new players and accounts. Adventurers are your characters that will actually enter dungeons and fight monsters. Because of this distinction, I recommend that you aim for a powerful adventurer as opposed to an assist character while rerolling. You can download Top War: Battle Game reroll on Android or iOS or you can access it through your web browser as well. Also, to save you some time, clearing the cache from the title screen does not work for rerolling! Please let me know if I missed anything, and the best of luck to everyone!