Meet a truly legendary MMO shooter for your mobile device! Become part of a community of millions of players from across the world, take a vehicle into your first massive tank battle, fight in a 7×7 format, and win! Check out the extraordinary variety of vehicles, maps, modes, and possible strategies that this tank shooter game has to offer!
You’ll discover an enormous and action-packed world of tanks—historically accurate World War II vehicles from the USSR, Germany, France, Japan, Great Britain, China, the USA, and many other countries. You’ll also drive experimental vehicles that have been brought to life based on blueprints created by famous real-life engineers, vehicles inspired by well-known anime series, and armored monsters from popular alternative universes—everything you might need to have fun fighting in a multiplayer action game with friends both old and new. There are over 400 vehicles to choose from!
There’s always room for growth as you progress in this PVP shooting online war game with its well-developed progression system. You’ll research a wide array of vehicles, from Tier I tanks to monstrous Tier X machines. Change the guns, customize the equipment, and apply camouflage to increase your chances of survival and domination. Tune your combat vehicle to specifically match your playstyle, the battle type specifics, or mode.
You’re unlikely to get bored. No battle is the same. Regular in-game events that feature Collector and Premium tanks as rewards alternate with new game modes that will change the way you think of army multiplayer shooting games. Gravity Force will make your tank float above the ground. Burning Games will put your survival skills to the test and surprise you with the possibility of healing your allies. Mad Games brings the meaning of “mad” to a whole new level: become invisible, play dead, surge forward, ram the enemy as though your life depends on it (oh wait, it does!).
Discover a multitude of maps. Tank battles will unfold on a variety of different and distinctive arenas in which victory depends on your team’s strategy and knowledge of their surroundings. Normandy at the moment when the turning point of WW2 occurred. The post-apocalyptic Wasteland, scorched by an oppressive radioactive sun. The Mediterranean coast with its ancient ruins. A snow-covered base at the edge of the world, a metropolis, desert sands, an eastern city… And even the Moon!
You’re never alone. Want to play with a friend? Create a platoon. Want to collaborate on a bigger scale? Join a clan to enter battle as part of a pack of like-minded players and seek glory in Rating Battles or participate in tournaments with prizes! Coordinate your strategy and annihilate your enemies together!
Expect it to be spectacular. The game is automatically optimized for your device. Enjoy the eye-catching features of every battle arena, highly detailed tank models, massive explosions, and flying blown-off turrets. Manual settings will help you find the balance between fantastic visuals and high FPS.
WoT Blitz is a tank universe within your phone or tablet. So hurry up, enter the game, and start your engine!
The game is suitable for adults and children over 12 years old. The game requires at least 2.5 GB of free space and an Internet connection. Learn more at https://wotblitz.com/
2020 Wargaming.net 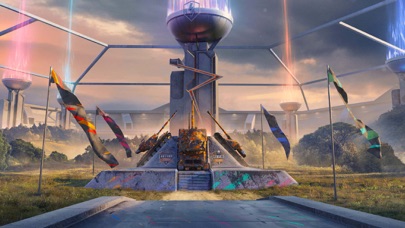 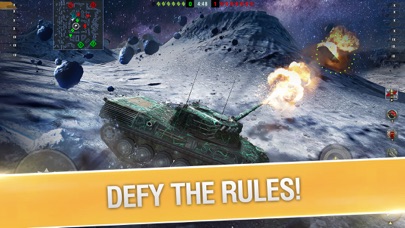 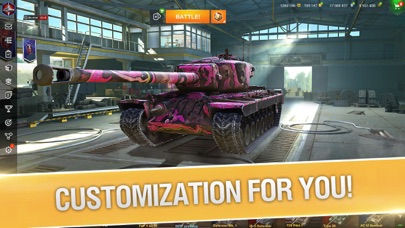 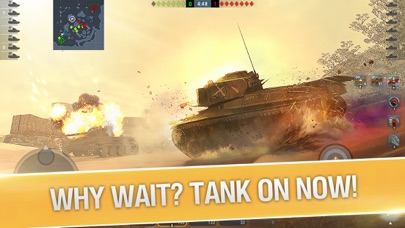 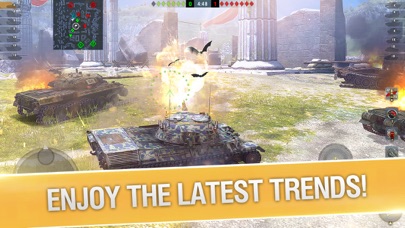 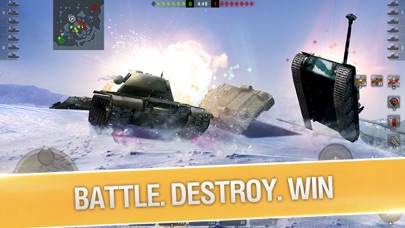 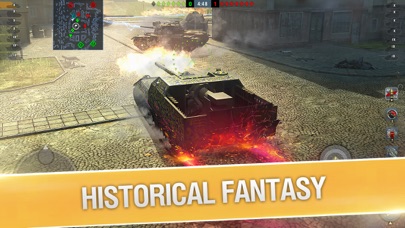 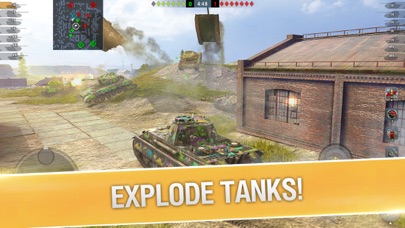 Rerolling means recreating a new account and using currency available to new players in order to get what you want from the gacha. Rerolling World of Tanks Blitz 3D War account can be tedious, but for gacha games that have been around for years or longer, it’s vital for a good start for new players and accounts. Adventurers are your characters that will actually enter dungeons and fight monsters. Because of this distinction, I recommend that you aim for a powerful adventurer as opposed to an assist character while rerolling. You can download World of Tanks Blitz 3D War reroll on Android or iOS or you can access it through your web browser as well. Also, to save you some time, clearing the cache from the title screen does not work for rerolling! Please let me know if I missed anything, and the best of luck to everyone!