“Yu-Gi-Oh!” is available on-the-go as a mobile app!

Become the best Duelist in the world!
Anywhere, anytime! Prepare yourself for some sweet Duels!

[ABOUT “Yu-Gi-Oh! Duel Links”]
-Easy to learn rules and simple controls for beginners!
-Don’t worry if you are not sure how to use your cards. The game will indicate when you can activate your cards!
-Among 3 million players who have participated in the past World Championships, even Duelists with only 3-6 months of Duel Links experience have also became a champion.
Duel online and aim for the top of “Yu-Gi-Oh! Duel Links”!

[FEATURES]
・Supporting features for beginners
-Even beginners can hone their skill by completing the in-game missions.
-You can learn the basics of cards and Duel techniques from various features.

・Beginner’s Guide
-Duel Quizzes: You can learn the basic rules from quizzes and you can even receive Gems by completing them!
-Auto-Build Deck: Don’t worry even if you have no idea how to build a Deck. Include cards you want to use, and the rest of the Deck will be built to synergize with those cards!
-Auto-Duel: Use this feature if you are not sure how to play with your Deck.
-Ranked Duels: This is a PvP mode, but don’t worry! You will get matched with Duelists who are close to you in skill!
-Tons of Rewards: You can get a lot of Gems and Card Exchange Tickets in the early stage of the game!

In addition, You can also get the Egyptian God Cards “Slifer the Sky Dragon” and “Obelisk the Tormentor” from the in-game event!

・Offline Battles
-Duel with your favorite characters from the Yu-Gi-Oh! World
-Complete Stage missions to get various items
-Shop for cards in the game store!

・Various “Yu-Gi-Oh!” characters and monsters from the series
-Duel as Yami Yugi, Seto Kaiba, Jaden Yuki, Yusei Fudo, Yuma Tsukumo, Yuya Sakaki and many more, from the whole canon!
-Featuring voicework from cast members of the original shows!
-You can play as them by completing certain missions!
-Epic 3D cutscenes when ace monsters are Summoned!
-Build your Deck to become the most powerful Dueling Master, with monsters like “Dark Magician” and “Blue-Eyes White Dragon”

・Online Multiplayer Battles
-Battle other Duelists and their special battle Decks
-PVP battles pit you against players from around the world!
-Climb through the rankings and take your place as the King of Games!

・Editing a Deck
-Collect cards and form the most powerful Deck for battle! Stay tuned for future card additions!
-Use the cards that you collect in-game to build and edit your trusty Deck to take on opponents!

[ABOUT “Yu-Gi-Oh!”]
“Yu-Gi-Oh!” is a popular manga created by Kazuki Takahashi that has been serialized in SHUEISHA Inc.’s “WEEKLY SHONEN JUMP” since 1996. Konami Digital Entertainment Co., Ltd. provides a Trading Card Game (TCG) and console games, based on the “Yu-Gi-Oh!” anime series created from the original manga, that are enjoyed around the world. 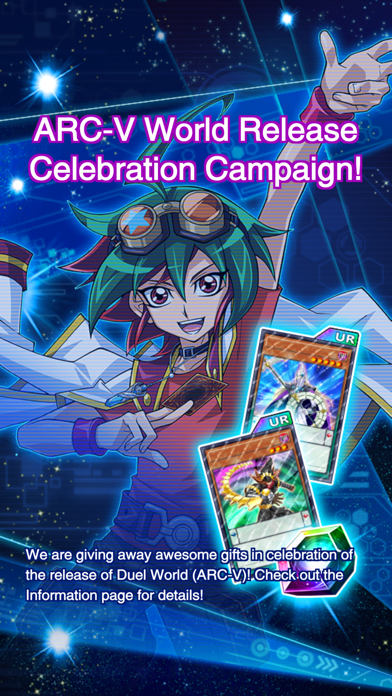 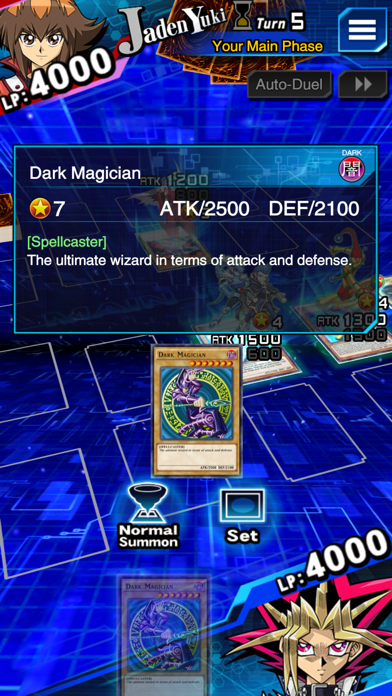 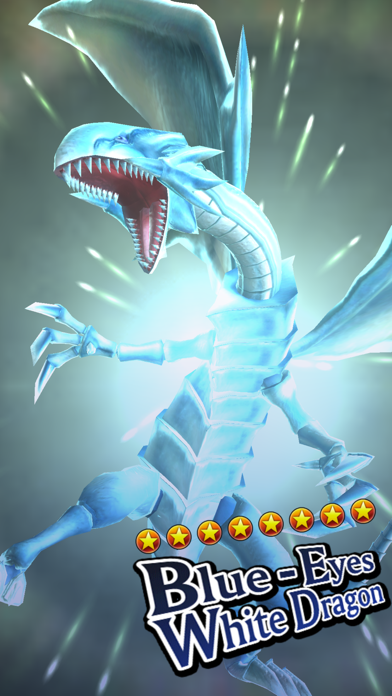 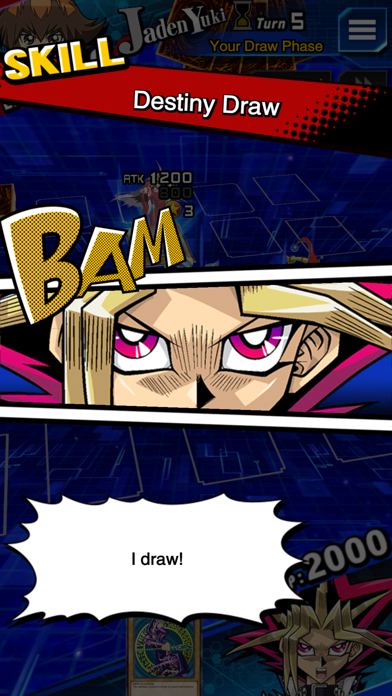 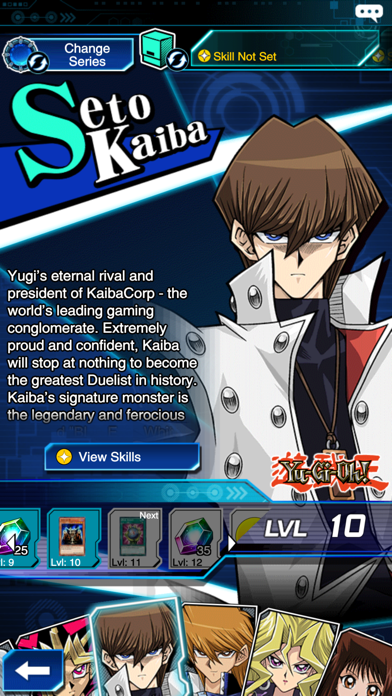 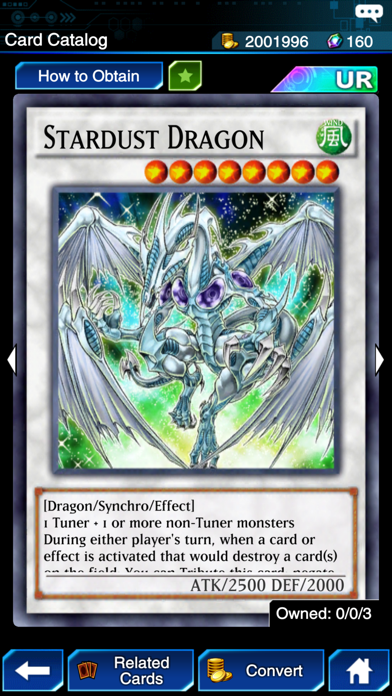 Rerolling means recreating a new account and using currency available to new players in order to get what you want from the gacha. Rerolling Yu-Gi-Oh! Duel Links account can be tedious, but for gacha games that have been around for years or longer, it’s vital for a good start for new players and accounts. Adventurers are your characters that will actually enter dungeons and fight monsters. Because of this distinction, I recommend that you aim for a powerful adventurer as opposed to an assist character while rerolling. You can download Yu-Gi-Oh! Duel Links reroll on Android or iOS or you can access it through your web browser as well. Also, to save you some time, clearing the cache from the title screen does not work for rerolling! Please let me know if I missed anything, and the best of luck to everyone!